Clubhouse: The Good, the Bad and the Ugly 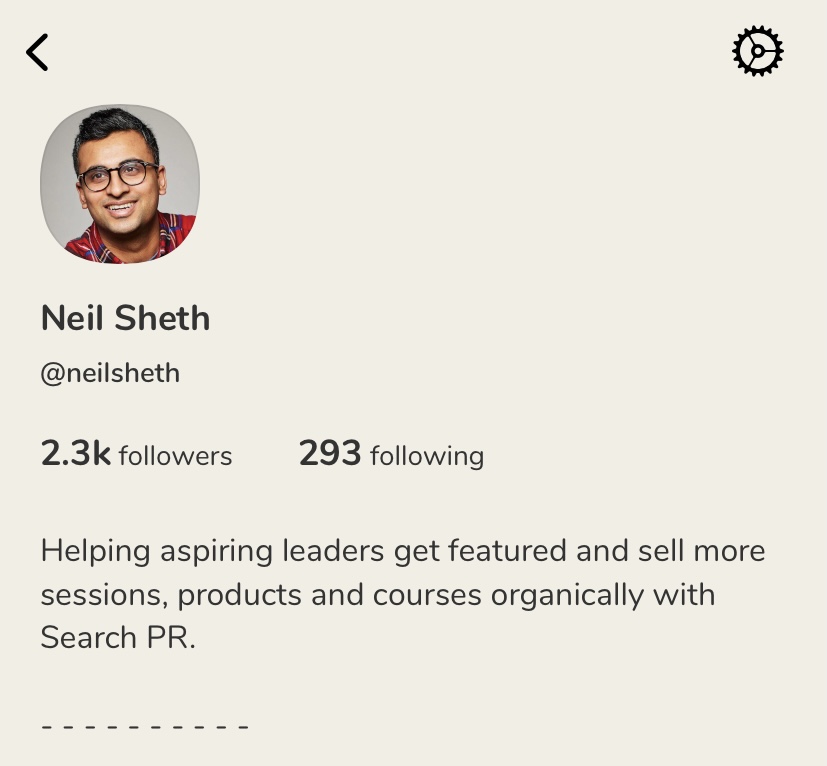 Firstly, thank you for the effort you are putting into building an amazing audio app and your transparent approach.

I wanted to offer a user perspective from someone that has been on Clubhouse for at least 4 hours a day since the beginning of January. Having been a Project Manager for 10+ years I try to take a balanced view and I hope that comes through as you read this.

So, why am I doing this? Partly because I feel like I’ve got a lot out of being in Clubhouse and like the idea of sending you a few thoughts; and partly because there are some negatives that I’d like to help shape in any way possible.

Connecting with people at scale

No platform is even close to providing the opportunity Clubhouse presents to meet and build a relationship with like-minded people. I’ve met an ex Dragons Den, got to meet so many similar people I would have never known, met potential customers, and even had calls with potential partners.

The user flow to create and schedule a room could not be any easier. Clubhouse kicks Eventbrite or Meetups out of the water. It would be interesting to see if there’s a way to merge offline/online in the future once things open up but this is definitely a nice to have.

Gives everyone a stage

There are no barriers for anyone to create their own stage and I love how Clubhouse helps to level the playing field. I started a room with a few others at the beginning of January and we started with less than 30 people joining the room. Fast forward to 4 weeks down the road, we are hitting over 150 people. The best thing is that people come back if you truly put your audience first.

I’m often jumping into rooms with a panel of experts and listening in to the conversation. Many times over, it has sparked new thoughts and ideas and that’s the beauty of having access to some of the best minds in the world at the touch of your fingertips. I’ve practically replaced podcasts with Clubhouse rooms.

Last week I dropped by a ‘Come Dine With Me’ group where people changed the profile image to the food they cooked for dinner and then the judges commented on the meals. I was literally in stitches.

Then, there’s the ‘Single and ready mingle’ rooms where people try to seduce the crowd.

And then there are just entertaining and informal conversations.

Mods sitting in multiple rooms: it’s clear there is a land grab going with mods trying to hoover as many followers as possible by simply sitting in silence on the panels of multiple groups and offering no value.

Advice is not necessarily good advice: Having listened to multiple rooms with bad advice, the platform can be very noisy. However, over time I’ve learned to reduce my followings to specific people who I enjoy hearing from and choosing specific groups.

Passing the mic does not exist: Currently managing conversations with a large number of people on stage can be difficult as anyone can jump in at any time.

Having A Head Moderator: The platform lacks a lead moderator badge and feature that can help to control the overall conversation. The problem is that without this feature, I’ve seen moderators getting booted off stage, moderators handing moderator badges to everyone and lowering the quality of the conversation.

Cliques: It’s clear there are cliques across Clubhouse. Cliques with large followings can almost create their own monopoly as their rooms naturally rank at the top of the feed and get seen by more people. I’m all for great rooms with high-value conversations, but there’s clearly a way to game the system. So, maybe there’s a way to give smaller, highly engaging rooms a bit of help.

The rich get lazy: Within 2 weeks of being in Clubhouse, it was clear, this platform is either where the rich get richer and is about who you know, not what you know. By rich, I don’t necessarily mean money, rich can also be rich in following.

For instance, you tend to see the same moderators inactive, sitting on large stages growing their following. Whereas, there are so many other moderators, like me, who are organising rooms, networking and really spending time planning a highly engaging room. Whilst longer term, I do feel the quality of the audience the hardworking moderators gain will be higher, it does feel like a large gap.

I would love to see some of these suggestions get implemented and most importantly help make Clubhouse a platform for high-quality conversations and connections.

If you have any other suggestions please add them in the comments below.

Want To Grow Your Business Online?